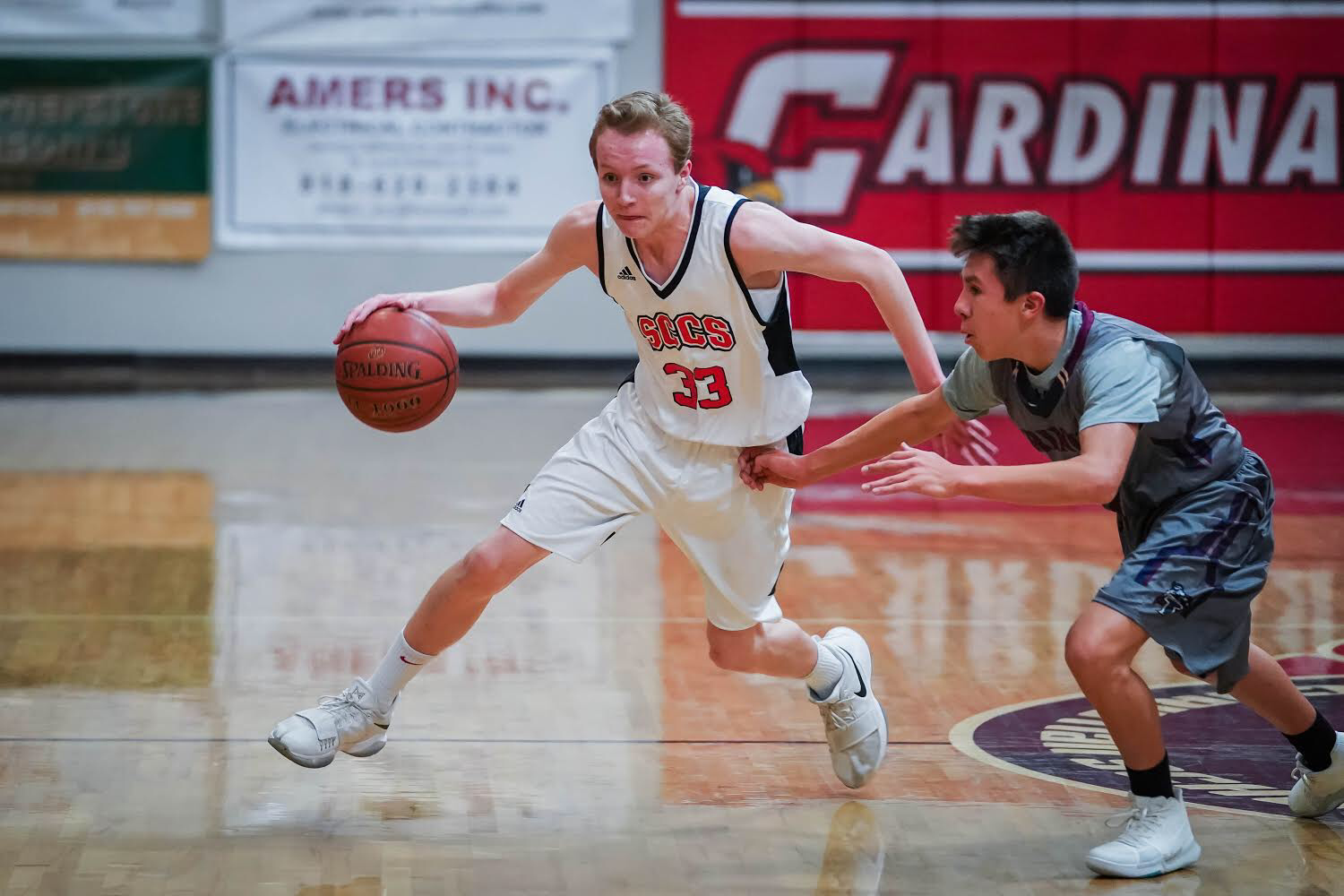 The Cardinals started with a strong first quarter and never looked back. Junior Kevin Stone scored 12 of the 20 Cardinal first-quarter points. Stone led all scorers and finished the night with 28 points. He went 9 for 12 from the free throw line and had three buckets from beyond the arch.

Junior Blake Kirshner followed his 40-point performance against Faith Baptist with 15-points on the night. He also made two 3-pointers on the night, both coming in the first quarter.

Josh Mena finished the night with 8 points and had a strong defensive night.

Tommy Gwinn finished with 8 points and with 6 of those points coming from his favorite place on the court, beyond the 3-point line.

Wyatt Kennedy rounded out the scoring with 7 points.

After their early season loss, the JV boys team won 8 in a row.

Keep an eye out for the season wrap up article coming soon!

No Events This Week

Events are added by athletic staff.
View All Events